a result of serendipity. It was created quite by chance during the COVID virus pandemic by mathematicians from all around the world. Its authors, apart from genuine curiosity and the desire to acquire knowledge and share what they learn, are also united by things we all have in common: the quest for the meaning of life and the search for the way to live it in difficult times. The book contains personal stories about experiences from life in isolation: about job insecurity, about restricted movement but not restricted thinking, about ways of fighting, first with oneself, and then with all the challenges brought on by the pandemic.

modern, the book is enriched with a series of photographs, illustrations, footnotes, and QR codes. They will take you to places where you could learn more about the authors, their interests and creations, and, additionally, about the world around us from a historical, cultural, and sometimes political point of view.

who was confronted with strict confinement during the pandemic, who was forced to spend days in the house, derailed from daily routines, who tried to survive isolation in various ways and had fun during it in their own way, these diary entries will ignite sparks of recognition, identifications, insights, and emotions. For anyone interested in what was in people's minds and what were the challenges they faced in such times - COVIDiary will be a real discovery. 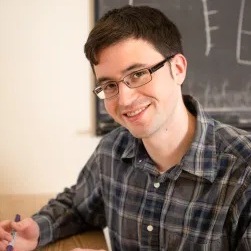 Author of Math with Bad Drawings and Change is the Only Constant.

"An intimate glimpse of a frightening historical moment, and how eight mathematicians braved it with humility, hope, and good puzzles." 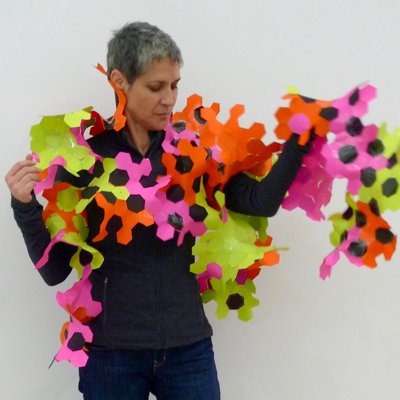 Has authored books on the cultural history of physics, including Pythagoras Trousers and The Pearly Gates of Cyberspace. She is co-creator (with her twin sister) of the Crochet Coral Reef, a worldwide art-and-science project that combines hyperbolic geometry and handicraft.

"Mathematicians are human too, and in this delightful potpourri of "mathematical diaries” kept during the time of Covid, an assortment of lucid minds ponder life in lockdown while navigating careers teaching, writing and thinking about math. Dispersed across multiple nations – Portugal, Spain, India, the USA, and Serbia – the authors reflect on daily minutiae, such as the joys of a Belgrade produce market, while proffering thoughts about the horrors of fascism, the paradoxes of spacetime, and other weighty matters. Interspersed throughout are mathematical puzzles for readers to solve. Surely one of the more warmly idiosyncratic books in the growing pantheon of "corona-lit.”" 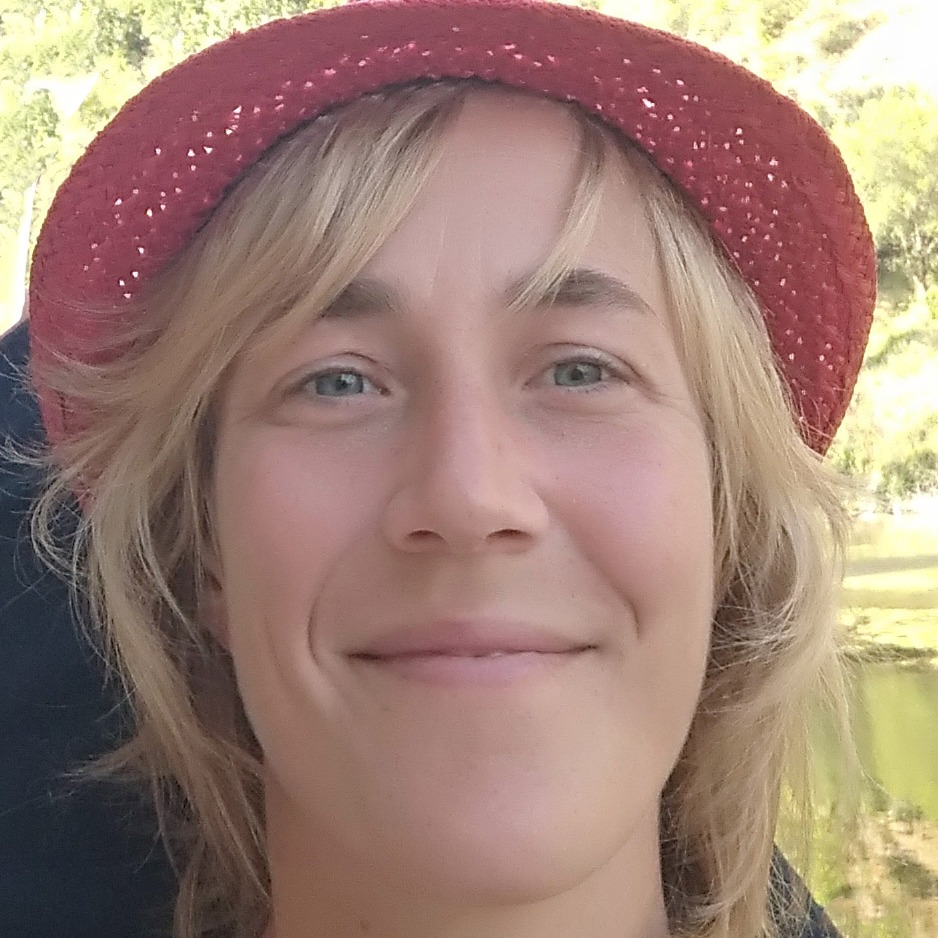 "As a historian, moreover a mathematics historian, I can only thank the mathematical society Archimedes for this original initiative: collecting the diaries of several mathematicians during the 2020 spring lockdown and thus giving a precious record of the present time for the people who will read it as a vestige of the forthcoming past. COVIDiary is an invitation to travel through the personal - even secret - world of mathematicians and what they experienced on a day-to-day basis during this strange period, marked by the global pandemic upheaval in our lives. As watching Bill Murray trapped in an eternal starting over of Groundhog Day, follow with curiosity and enthusiasm daily life fragments of mathematicians from all around the world, and let yourself be convinced that they are just like you and me... well, almost! " 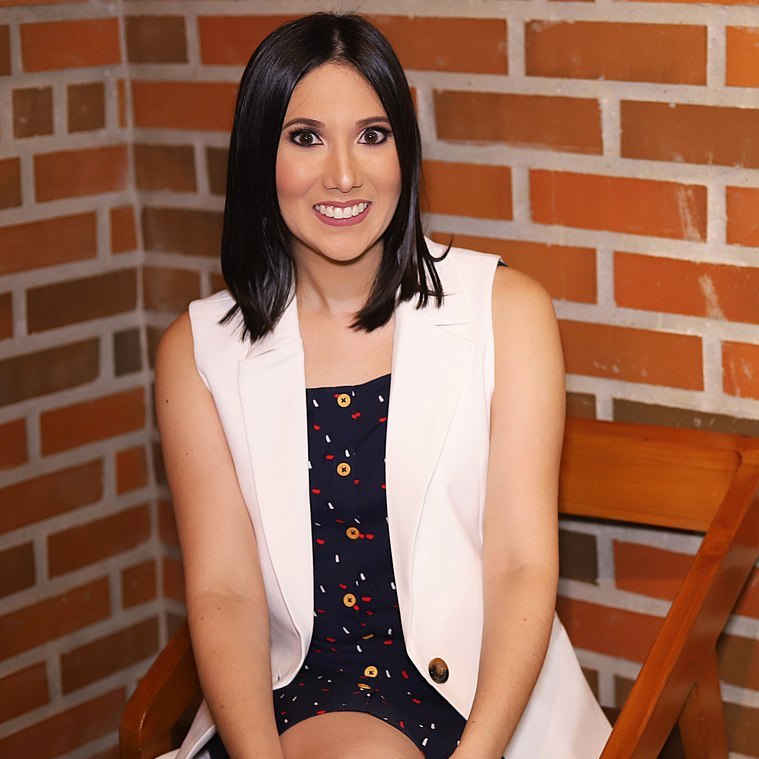 "“COVIDiary of Mathematicians” is a unique recollection of heartfelt stories during the COVID-19 pandemic. The beauty of this book lies in the fact that it gives the reader the opportunity to learn about the personal lives of seven mathematicians dealing with the impact of COVID-19. This book is not only easy to read but also contains mathematical treasures for those curious minds interested in solving fun puzzles.”" 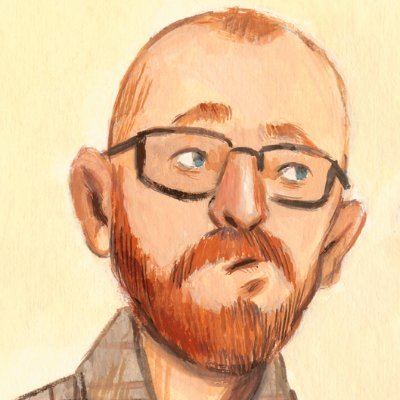 Has authored books on geometry and mathematics teacher subject knowledge enhancement. He is the maths lead for teacher training at the University of Huddersfield and Curriculum Lead for Oak National Academy in the UK.

"A fascinating insight into the life of mathematicians around the world during the Covid-19 global pandemic. The diaries in this book find humour and creativity to brighten the boredom of lockdown, alongside touching humility and self-reflection in a period where the chaos of the world outside somehow emboldens the solace of home life. Armed with little more than a pencil, paper and a zoom account, it’s no wonder that the power of mathematics has never been more alluring." 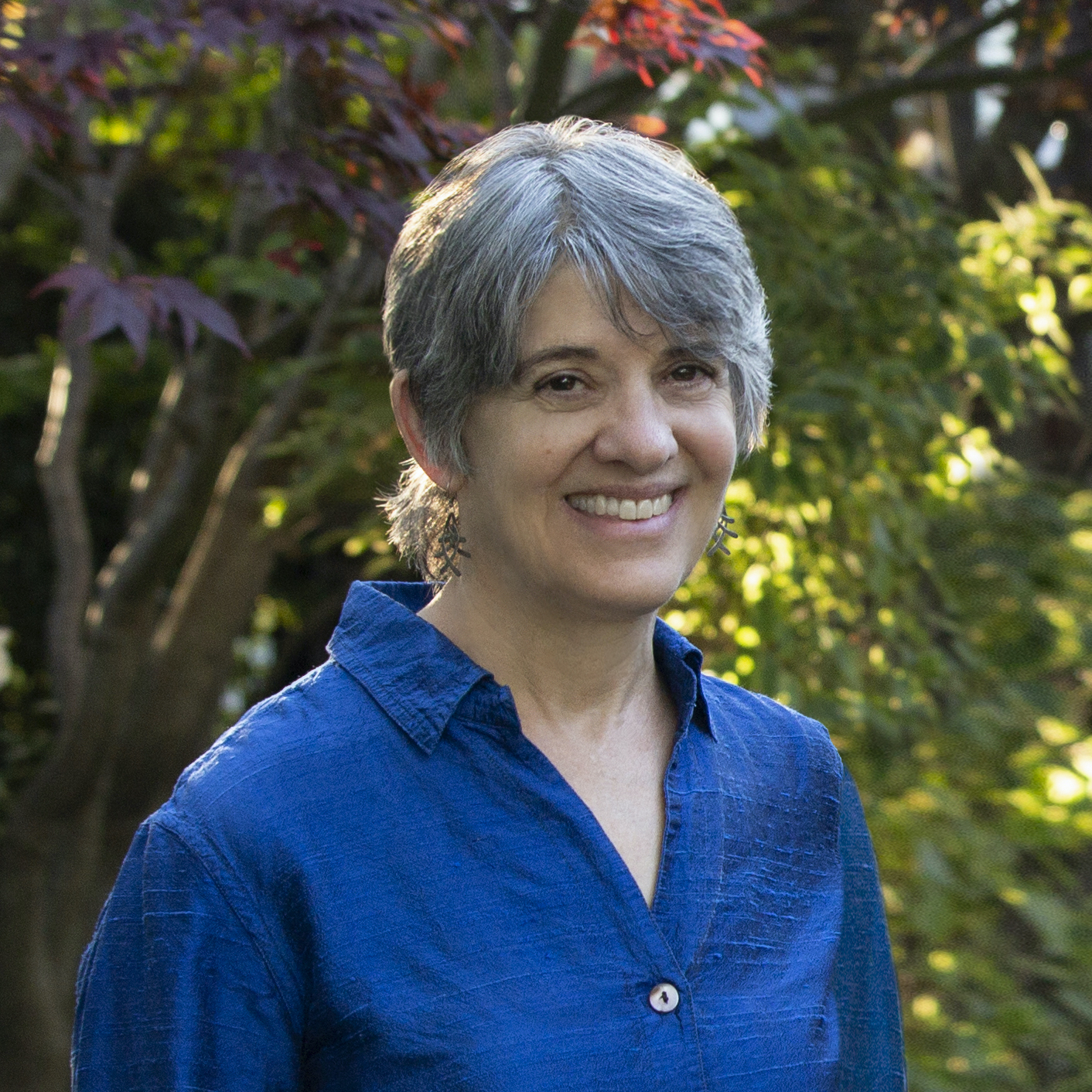 "I found COVIDiary an engaging quick read. It was surprisingly uplifting to learn what mathematicians around the world thought and did in April 2020 when sheltering-in-place. They each dealt with their situation in their own unique, thoughtful ways. What would you share with others about your time sheltering-in-place?"

is based in Lisbon, Portugal. When he is not performing magic, doing science outreach, on the road with the Circo Matemático, 2011), giving workshops, organizing conferences, or otherwise being distracted, he enjoys doing research in Recreational Mathematics, Board Game Studies and the Conjuring Arts.

Italian by chance, European by vocation, and citizen of the world by aspiration. He had to try very hard to become, decently, and in order: son, friend, spouse, father, and grandfather. It took as much studying as it did work for him to be able to work, again listed in chronological order, at university, high school, elementary school and finally to reach the most complex goal of early childhood education. Lives in Spain. He is one of the founding fathers of the Mathematics Museum of Catalonia (MMACA).

Born and raised in Australia, currently living in Arizona. He is an author, a consultant, and ambassador for the Mathematical Association of America in Washington D.C., chair of the Advisory Council for the National Museum of Mathematics, and a founder of the Global Math Project, an initiative to transform the entire world’s perception of what mathematics can, and should, be. And, yes, he is the Exploding Dots guy.

Throughout his working life as a mathematics teacher, also teaches his students various real-life pearls of wisdom. During the winter holidays, Jovan conducts a seminar for his colleagues. During the summer holidays, he travels by train with an inter-rail ticket, touring Europe. Along the way, he visits his former students (grateful that they don't allow him to sink into the average, but constantly force him to “intellectually“ rejuvenate instead) who now live around the world. In his free time, solves jigsaw puzzles depicting old maps, which is his favorite relaxation activity. Besides that, he often climbs mountains and picks plants from which he later makes herbal infusions.

Author of two books, Global Math Project Ambassador and Co-Founder of DhiMath, museum of mathematics. Loves teaching mathematics. Promotes visual and joyful math through his tweets. Is very fond of creating puzzles and math games. He also conducts activity-oriented math sessions for students in Bangalore, with a vision to promote their mathematical thinking in a fun and joyous way.

Lives in Altafulla, Spain. For years he has been playing with words by writing poetry. He is also a magician. Because of this, he has published some poems and his project about math and magic was born. Conducts workshops for teachers and students focusing mostly on recreational math and STEM. One of the first members of the Museum of Mathematics of Catalonia (MMACA), a permanent associate of some innovative educational associations, a convinced math promoter, a lover of mathematics and non-formal education.

Mathematician by education, programmer, and popularizer of science and mathematics by occupation. Fond of travel, she is trying to use every available moment to discover and visit new destinations, and to get to know other cultures. In her free time, she often writes for the popular science magazine “Elements”.

At first, worked as a math teacher in her own high school, later she moved into programming. In her spare time, when not traveling, she tries to convey how mathematics is a wonderful product of the human mind to the general public by translating books, writing about current mathematical topics for CPN's scientific magazine “Elements” and sometimes, as a part of various seminars and popular science events, by sharing with the audience some anecdotes and tidbits from the history of mathematics.

A retired secondary-school English and French language teacher. She is living between Barcelona and la Valèe in Occitanie. Painting used to be a hobby, but it is now her main activity. She had her works on display during some individual and collective exhibitions. Mainly dedicates herself to drawing, and especially to immediate and emotional drawing.

Has started drawing comics in his early childhood. He became interested in classical graphics in 1999, and a decade later he started working with 2D animation. In 2015, at the 62nd Belgrade Documentary and Short Film Festival, his animation “Joy & Joy” won the award for the best short film. Occasionally he works as an illustrator. He lives in Belgrade.

And what is to be found between the covers?

But, according to American author Jane Smiley, "The fact is that the same sequence of days can arrange themselves into a number of different stories"...